Being PC in America Today

By RhymeLovingWriter on Wednesday, July 12, 2017 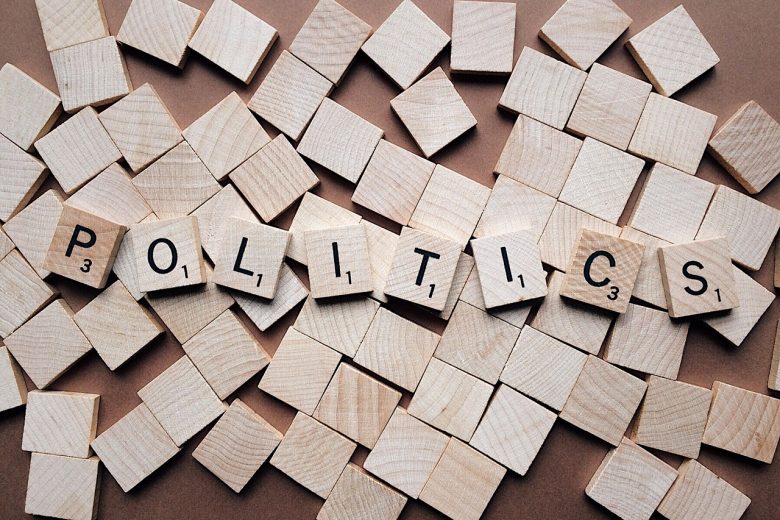 Nonconforming verbiage, spoken or written, is attacked, deleted, or at very least judged harshly. Even worse, PC standards develop based upon some mysterious, secret algorithm, itself centered upon ever-changing social mores. Sometimes you don’t know you’ve crossed a line until it’s too late!

Hmmm…it’s almost as if we didn’t have a first amendment which already defines parameters about this.

The PC culture of the United States stifles discussion and debate far more than it enhances true dialogue. This is true in part because terms are subjectively judged based on needs to curry political favor. Honesty is off-limits if it holds even the smallest chance of offending anyone.

In thinking about this phenomenon as a relatively new development in American culture, it came clear that one PC voice is widely overlooked. That would be the voice of the practicing Catholic. If other entities appropriate dialogue based upon their worldview, it is entirely reasonable to address societal issues through this voice as well. So from now on, when you read a post from RhymeLovingWriter™, PC should be understood to stand for “Practicing Catholic” (unless otherwise specified).

In fact, the single theme which most excited the idea of doing a recurring weekly series was this one! No other motivator better defines the power behind the RhymeLovingWriter™ sense of wonder with the world. So what is it about being PC which could inspire such a stance?

There’s a long running saying that some Catholics use the modifier “practicing” because they’re still trying to get it right. That stands true in this case also. Although baptized as an infant into this wonderful Church which Jesus founded, I am still learning and growing in understanding of centuries’ old truths. More than that, it also means that topics addressed here under the PC banner hold fidelity to the teaching of the Magisterium (teaching body) of the Roman Catholic Church.

If they don’t, please call it out in the comment section for correction and we’ll learn together!

Yes, say this. No, don’t say that!
The PC world is where it’s at.
But there’s much more to PC slant
than taboo words to speed recant.
There’s charity – that’s tops with me;
the Catholic style of true PC.
So tell the truth (and please be kind)
with words that heal and do not bind.