By RhymeLovingWriter on Wednesday, March 8, 2017 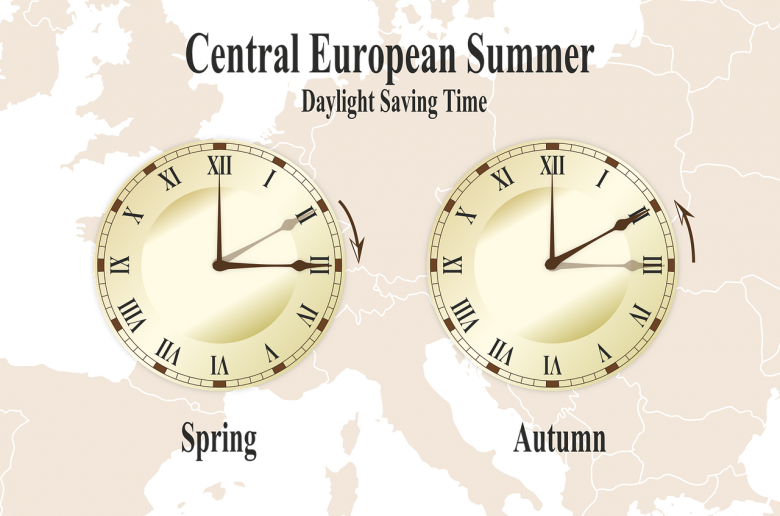 All aboard – ready to ‘spring forward’ as daylight savings time once again appears as clever clip art reminder on calendars, church bulletins, and FB memes? Most locations in CONUS (contiguous United States) once again stand poised to ‘lose’ an hour of precious sleep (or party time) this coming weekend.

Amid sighs and groans of annoyed citizenry the question of ‘why do we do this again?’ rears its ugly head. How many of us could mount a reasonable defense in 2017? How many of us learned or remember why this pseudo time manipulation found its way into our national rhythms in the first place?

The history of daylight savings time remains fairly straightforward, but rather than present it in typical prose fashion – why not take a spin on the RhymeLovingWriter™ Express and see how many of these riddled rhymes you can puzzle through? Answers can be found at the end of the blog.

Unless we’re on retirement time a clock is one great tool
To get us where we need to go on time, like work or school
Yet every spring and fall we tinker with its spinning hands
To practice daylight savings time – in oh so many lands
I thought that there were very few who took this yearly ride
Can you guess just how many countries by this change abide?

Which country (while we’re on that subject) do you first suppose,
decided to adopt this change, while fighting many foes?
It’s said that war-time fuel resources lasted longer too
with lights of others turned off earlier to darken view
In general the farmers never liked the fuss it caused
But others jumped aboard the train that overlooked it flaws

It seems a new phenomenon – or newer than a few
Yet history has shown this concept long has held its due
Perhaps in slightly different form, perhaps unique to times
Yet long ago it found itself as practice in some climes
Some months the hours adjusted to accommodate the need
What kind of clocks did Romans use to best accomplish this deed?

Although exceptions do exist in these United States
There are two places (states I mean) whose clocks don’t regulate
The time adjusting fore and aft which give us longer days
It seems they do not play the game manipulating rays
There’re territories too, I guess, who haven’t joined the fray
But most of us accommodate this solar powered dray

The policies that regulate this biannual blip
Have had debate accompany each changing date for flip
Most countries that adopted it have carried on debates
Before and after heralding effects or starting dates
It’s even changed its course a few times in the US plan
Can you say when the last change took effect? I’ll bet you can.

In closing, you get to weigh in on the matter by answering a simple question in the comments section below. Do you think we should keep Daylight Savings Time – or not? Invite your friends to answer too!

Whether you live where the clocks spring forward this weekend, or where everyone stays on standard time, this rhymer hopes the changing season finds you well.