May View from a Rhyme Loving World

By RhymeLovingWriter on Tuesday, May 9, 2017 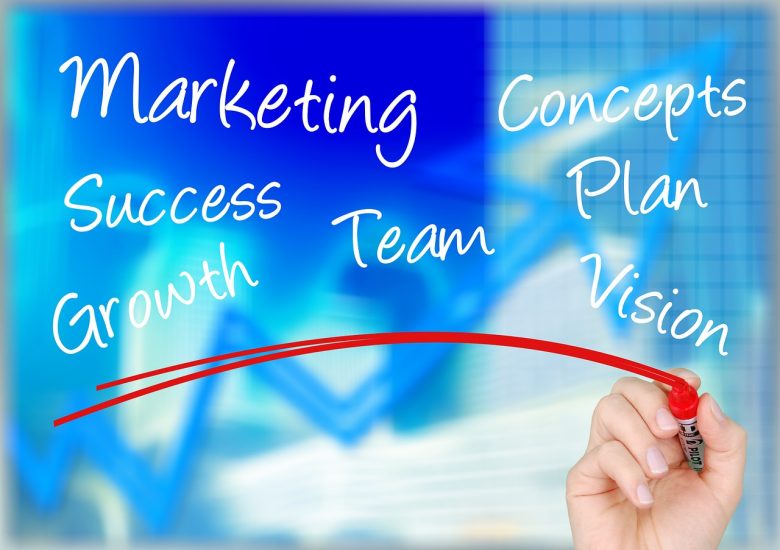 Time for a Rhyming Rant

Brand identification represents an important part of marketing. Here at RhymeLovingWriter™ each blog post contains rhyme somewhere within a range stretching from one stanza ditties to limerick bonanza. Rhyme molds itself to subject matter with hope of leaving a favorable impression on the reader and garnering response.

There’s another technique in marketing aimed at eliciting response. Though primarily not for brand identification, its use is growing. The technique I’m talking about is this: advertising which contains these words:

“you deserve…XYZ (whatever I’m selling)”

Really? How could the copywriter know what the reader or listener deserves? Have companies amassed enough metadata to prove their bold claim of customer merit? Isn’t that what “deserves” means after all? Specific actions merit certain rewards. Or has society overdosed on self-congratulatory participation standards to the extent that merely hearing about something constitutes a right to possess it?

Apparently, the tactic works. McDonald’s introduced it in 1971 telling fast food eaters everywhere “you deserve a break today”. Just recently while non-scientifically tracking a three-hour morning session on the local radio station the phrase repeated in some fashion no less than eight times (to be fair that count includes some reruns of the same commercials).

Rhyme Loving Response to Such Tactics

That experience elicited response from RhymeLovingWriter™. It sounded something like this:

“Gag me with a spoon”

You’ve likely never heard that phrase if you’re under the age of forty. Often accompanied by hand motions for full effect, it’s a decade’s old expression. It indicates disgust on the part of the speaker in response to something he or she considers distasteful.  Urbandictionary, perhaps in an effort to alert unsuspecting malcontents around the globe, indicates that “usage these days is considered silly”. Silly or not, it trips instantly to the tip of my tongue when commercials contain those other magic words.

If someone gets their ‘just deserts’ has all worked out just fine?
or might we find disparity in where we’ve drawn those lines?
One man has labored with his hands and gotten only chaff,
while yet another sat on laurels managing a staff.
They both worked to capacity with outcomes quite diverse;
to say that one was more deserving only makes it worse.
Some merit is rewarded by entrapments we’ve termed ease,
our playing fields elude the ‘level’ politicians tease.
There’s not one easy answer to the puzzles we replay,
when each step leads us deeper into pit of tarred dismay
when ‘every outcome equal’ sounds a credenced sob’s lament,
ignoring any work required just sends me on a bent.
You’ve been a dear to read this far – for rants aren’t always fun
I’m wondering, do you feel the same? Or I’m the only one?

A Final Note – Your Turn

Everyone has commercials they love or loathe. Won’t you share yours by commenting below? If you thought this blog post was deserving of your time to read, the comment section is great for that too! 😉

Happy Rhyming, Friends — Deserving or Not!