February Top of the Month

By RhymeLovingWriter on Friday, February 3, 2017 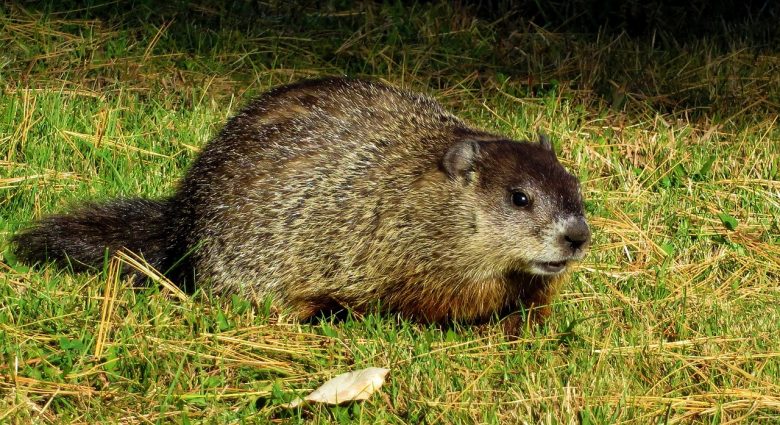 Happy Groundhog Day to you – with all the déjà vu you can handle! If you live in the United States and enjoy winter weather, then cheers mate – six more weeks on tap! If your feelings run more fondly toward the summer season . . . well, it’s only an additional two weeks tacked on . . . you can handle that, right?

You smile indulgently, but depending on your home base and Mother Nature’s moods between now and spring, it could be a very L-O-N-G two weeks, with that furry little rodent in top hat a distant memory. To be safe, you might keep a copy of several time-tested movies on hand (i.e. one 1993 classic comes to mind) to cover entertainment needs if you get snowed in.

Not the Same-Old, Same-Old

Here at RhymeLovingWriter™, we hope to stand in direct contrast to groundhog traditions in one very important way. No more of the same-old, same-old. The content here is aimed at new and original, with rhyme unleashed, gamboling with glee at every reverent and rowdy turn. For instance:

Some folks say the groundhog  is a scam beyond belief
Those who watch and see no shadow often sigh relief
Whether weather will improve on slightly faster cue
Likely has the same to do with him as me and you
Still it can be fun to follow – guessing what we’ll get
Maybe make a friendly wager (simple harmless bet)
If you say he’ll see his shadow, winter to prolong
I’ll hold out for cloudy skies while hoping you are wrong
All in fun, we’ll watch together, checking out his show
(Loser has to hoist the shovel if we get more snow) 🙂

Welcome to the first official monthly feature post for the RhymeLovingWriter™ site! Instead of fretting about whether or not the groundhog brought us an outcome ‘like déjà vu all over again’, something new is up for review – no shadow in sight. Each start of the month on this site will feature a new rhyming treat for you! The theme for February is ‘Fun on Tap’.

As the inaugural top of the month blog, this post features a FREE SAMPLE.  A short, rhymed treasure hunt for readers to download and enjoy. It’s titled February Feasts Around the World and contains six treasure hunt clues to brighten your spirits during these gray winter days. In the coming months, more rhymed & themed treasure hunts will be finding a home here at the RhymeLovingWriter™ site.

If you’d like to be the first to hear about them, sign up for my newsletter (in sidebar or below) and you’ll receive a notice whenever there’s news.

Another category of blogs coming soon will be titled “I Didn’t Know That”. Those will feature obscure facts that many folks might not know. For instance, did you know that the witty titles of this post, “It’s Like Déjà vu All Over Again” is attributed to Yogi Berra? You can read more about that here (#4). 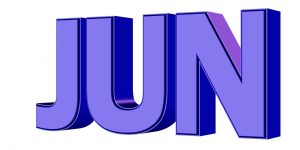 June Top of the Month 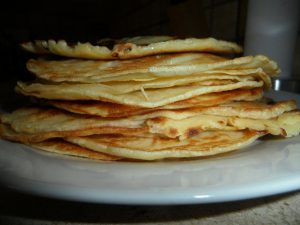 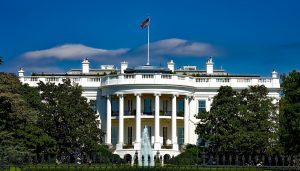