By RhymeLovingWriter on Tuesday, March 14, 2017 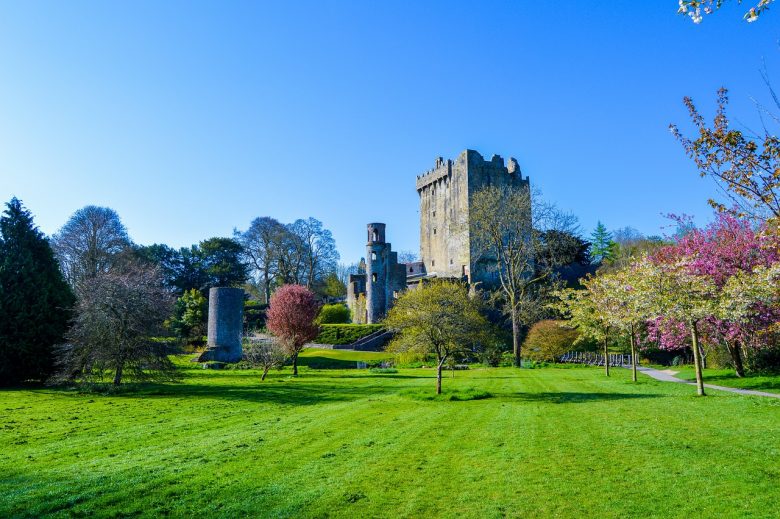 If you’ve never had the pleasure of hearing or reading a limerick before – this post is for you! In the next few days, right up to St. Patrick’s Day, visiting here will be like making your own private vacation to limerick land. Before getting to the poem, a bit of explanation may be in order.

There are many forms of poetry. The limerick usually arrives as a short, sweet, one stanza rhyme-fest following a very definite structure. Because of the rollicking nature of the rhyme, a limerick has a definite cadence when read aloud (one great way to enjoy poetry). It also often treats subject matter in humorous fashion, and historically has even known to be a bit bawdy. You can study more about that structure and see some examples here.

As often happens with writing, form remains open to interpretation and adaption (at least that’s what aspiring writers believe and practice). Have you ever taken a standard format, individualized it, and made it your own?

Many limericks follow the description noted above – short, and saucy. However, when I took up keyboard to begin writing this form, words kept pouring out stanza after stanza. There often seemed a tale to be told, usually ending up with a moral or simple lesson, but almost never short and sweet (and most definitely not saucy). My light-hearted limericks wove themselves into mini-sagas.

This wasn’t a deliberate intent to subvert time-honored limerick hallmarks. It did however, quickly and consistently become my updated attempt to master the form while allowing personal rhyme-loving to rise to the fore. Chuckles and toe-taps remain the stated aim. This week, in honor of St. Patrick’s Day, there’s also an attempt to give a nod in appreciation for all good things Irish!

The Bard of Blarney

There once was a poet named Barney,
who came from the town of Kilkarney.
He sought for his name
to garner him fame,
but all he could master was blarney.
~~~~~
That might not have been such disaster,
if Barney was not such a blaster
of fibbers and lies
as tall as the skies,
which soon held him slave to their master.
~~~~~
He wanted at times to play straighter,
not given to tales of inflator.
But each time he tried,
he found his words tied
in tales every grander and greater!
~~~~~
He thought if he took to orating,
perhaps he would find it less grating
than words on a page
that likened his mage
to bogus, blasphemous oblating.
~~~~~
Alas, though his tongue sounded lighter,
his writing remained such a fighter
it caused him to fall,
from dais and hall,
and brand him an indigent blighter.
~~~~~
At length he was dealt such derision,
he made a life-changing decision.
In versing no more,
he changed to his core.
He now resets clocks with precision.
~~~~~
New Barney, the clock fixing master,
no longer finds poetry faster
as path to true fame,
but how can you blame
him – after his life of disaster?
~~~~~
The moral (if one should be wanting)
shows changes, no matter how daunting,
if made for good end
(and not just pretend)
can save even bardsmiths, from vaunting
an ego so vast and conniving.
There’s ways suited more for surviving,
than braiding your ties
to fibbers and lies.
Your life may wind up full reviving.
~~~~~
Close hearken this message for learning,
despite if for fame you are yearning.
Hoe straight ev’ry row
as steady you go,
and life will require less derning*.

Our Barney, the blarney clock-setter,
in time became such a go-getter
his name was renown
through country and town;
life turning out all for the better.

This poem is intended as fiction. Any resemblance to actual persons or places is purely coincidental.

Have you got a favorite limerick to share? Please post it in the comments below if you do – and lets keep it clean folks (nothing you wouldn’t want your Mom to read)!