By RhymeLovingWriter on Wednesday, March 15, 2017 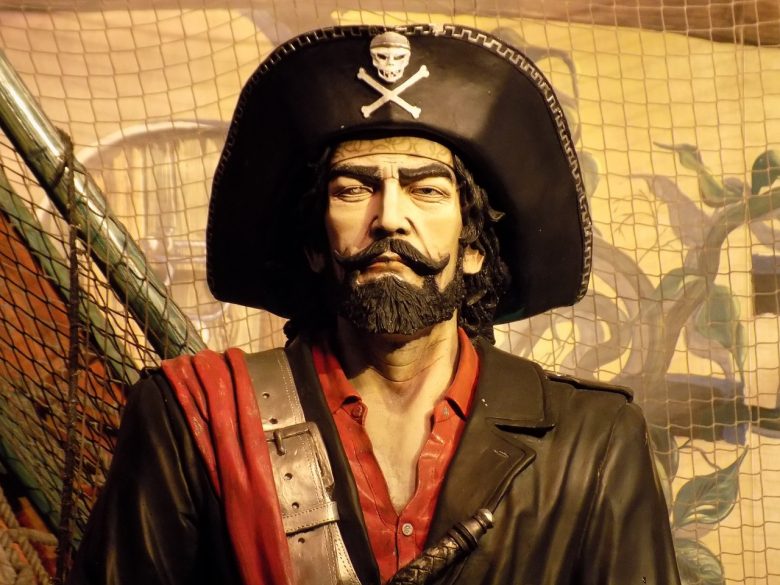 Yesterday this site introduced the limerick form as one of the best for creating humorous poetry with distinct rhythm and rhyme.  It gave a brief explanation of the form and invited you to share your favorite (clean) limericks in the comment section.

It also offered for your enjoyment a short saga titled The Bard of Blarney to show how RhymeLovingWriter™ uses the limerick form in multiple stanza style to tell a story. But just how DO you fashion a limerick if you wanted to compose one for yourself?

How to Launch a Limerick

Just how do you write a limerick? This site provides a clear step by step procedure to walk you through the process.  If you need help thinking up words to rhyme for the endings, you’ll find a great resource at Rhymezone.com. Once you get the basic form down, you can start substituting, adding your own distinct voice and flair for fun.

Just for fun, here is a basic, limited fill-in-the-blank model on which to practice:

Today, for your entertainment, please enjoy this limerick titled Lighthearted Limerick Lover’s Plea to Writers. First posted in April 2016 to the Rhymezone forum, it’s been reprinted below. If you’re curious what other poets thought of it you can read their comments here.

It’s a good illustration of how nearly anything can serve as impetus or inspiration for writing. Frustration of not knowing what to write birthed this little ditty. It even inspired a sequel to be posted tomorrow.

If you find at writing you stumble,
Perhaps gnawing hunger pangs rumble?
Don’t pout and don’t swear.
Get up from that chair.
Even (if) sotto voce you mumble.

Take moment to stretch your phalanges
Dream float on a boat on the Ganges
Whatever you try
Don’t spit in the eye
Of pirate muse, Malcolm Bojanges

He casts words from mind as if jetsam
A mean-minded sprite swilling dark rum
He’ll make you say “Please”
While cackling (the tease)
“If you need new words, come and get some.”

With start you’ll return to your senses
Inspir’d, having flattened your fences
The pangs you’ll ignore
Pursuing new lore
Mind(ing) p’s, q’s, and even some tenses

I’d bet there are a lot of little ‘anythings’ floating around in your creative juices. Why not try writing one into a limerick today and post it below?