By RhymeLovingWriter on Thursday, March 16, 2017 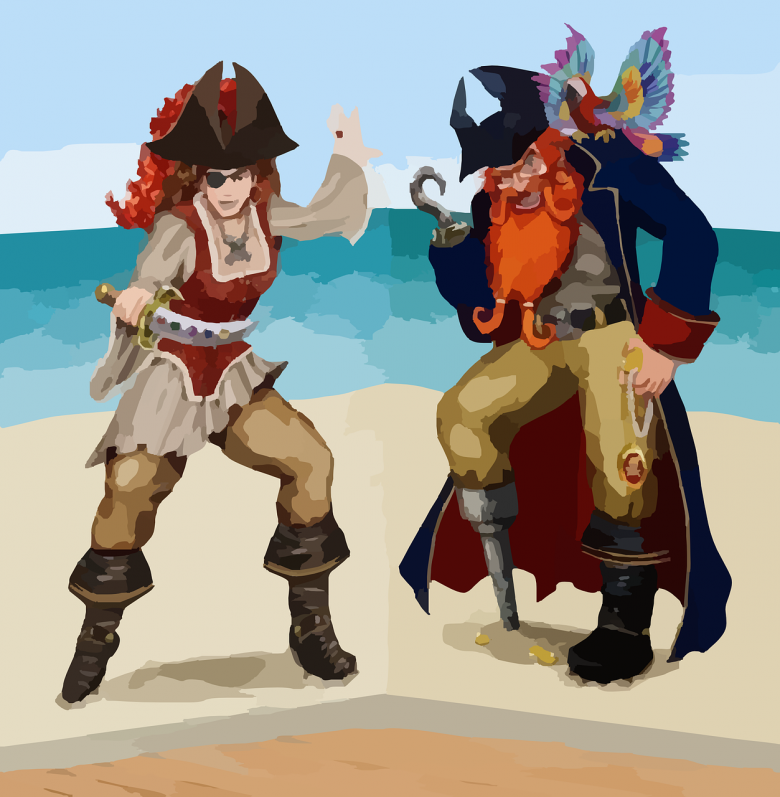 Have you ever been on your way to one destination and ended up making a slight detour? Perhaps you found yourself still on a perfectly good road but making extra stops, twists, and turns between Point A and Point B? Did you find any joy along that way?

Back when we were still home schooling, some days felt like they were spent in the car, travelling from one activity or event to the next. Occasionally we would take an unplanned ‘detour’. I’d ask my son, “Are you up for a little adventure?” This cleverly coded language meant I’d taken an uncharted turn. 🙂

The quote he’d memorized and so judiciously applied comes from the writings of G.K. Chesterton. It grew to be a favorite for both of us. In fact, it grew to change our attitude immediately upon hearing it, to look for the GOOD in what was about to happen. That, my friends, is gift.

Limerick Loving – Two for One Today

Yesterday I posted part I of this little saga (click here if you missed it) and mentioned that part II of Malcolm Bojange’s ballad would continue today. The idea was to post one limerick ballad per day as a lead-up to a St. Patrick’s Day special. But a funny thing happened on the way to the limerick loving finale scheduled for tomorrow.

After going back to the Rhymezone to collect parts I and II of that saga – PART III wrote itself into existence. Honest folks, I had no idea that would happen when I started these postings a few days ago. So here, without further ado, are parts II and III (separately titled) to bring you up to date on the pirate muse, Malcolm, and his darling smithy bride, Penelope. Where they go from here, I have no idea. Do you? In the meantime, enjoy!

In past when frustration was heightened
With dry-run of words meant to brighten
An impish rogue muse
Appeared out of blue
And flung several threats meant to frighten
~~~~~
He teased us to beg inspiration
While recklessly skewing causation
He cackled with glee
Flew off to the sea
Free swilling his latest libation
~~~~~
In months intervening we wondered
What distant poetics were plundered
But hearing no news
(and singing no blues)
Perhaps first critiquing had blundered?
~~~~~
By chance in my travels I founded
My initial worry still grounded
He still may return
Intending to burn
Though tale needs more details expounded
~~~~~
Old Malcolm, he got him a girlie
By name of Penelope Surely
She hasn’t a care
Nor worry to spare
Though some would describe her as burly
~~~~~
She’s known for her skill as a smithy
That may sound fantastic but prithee
Just open your mind
And maybe you’ll find
The notion most charmingly pithy
~~~~~
When forging most functional tooling
Bojanges observes her with drooling
He finds her a catch
In meeting his match
Their antics they seem to be pooling
~~~~~
He’s still making mischief with musing
His tempting and teasing profusing
So be on your guard
He targets the bard
Who thinks he’s above any bruising!

St. Patrick’s will soon be arriving.
We’re green with shamrock-ish conniving.
We’ve wielded our herds
of prosaic words
to carve out poetic surviving.
~~~~~
Yet often we bards can do better
than tittle and jot every letter;
creating the curves
influencing nerves
of readers and other go-getters.
~~~~~
Perhaps we should turn to the braggarts
who prior to this were no laggards.
They teased with delight
but bore us no spite,
the pirate and smithy, those swaggarts!
~~~~~
Do you recall Malcolm, the scurvish?
Who took away words (very nervish)!
He went and got hitched,
then he (and she) ditched
the Rhymezone – and whirled out as dervish.
~~~~~
They rollicked the seas for a treasure
beyond any heretofore measured.
Their find may surprise
those ears and those eyes
which pine for a chance at word pleasure.
~~~~~
This Malcolm-Penelope pairing
discovered some tidbits for sharing.
So pull up a seat
and hoist up your feet
(and bottle) , perusal preparing.
~~~~~
They first made their way to Fusaka;
discovered traditional waka.
It’s not quite haiku,
or heartfelt senryu,
but tanka (to knock off your socks-a).
~~~~~
Though waka were mostly for lovers,
our pirate pair soon would discover
it holds many forms,
(though tanka’s the norm
about which the current style hovers).
~~~~~
They sailed, feeling tranquilly ready
to visit the land of spaghetti.
With musical flare
the ballata there
held dozens of syllables heady.
~~~~~
This form isn’t now-a-days written
unless by some ancient bug bitten.
If you resurrect
this form I suspect
that with it you’re probably smitten.
~~~~~
Then off once again, they carousing,
on waves that allowed little drowsing,
were India bound
and there the pair found
much more than a casual browsing,

for poetry here lasted pages;
to read it would take many ages.
It’s epic, you see,
a form which can be
best treasured by those who are sages.
~~~~~
This wouldn’t appeal to a zoner,
(unless a poetical loner).
For writing this style
takes years (a LONG while)
and likely elicits a moaner.
~~~~~
There’s probably more to their story
(with details of conquest and glory)
but I think it’s fair
(is anyone there?)
to drag it on some other lorry.
~~~~~
So now let me send them a packing,
their influence here never lacking.
They plopped down the word
to make themselves heard.
There’s naught else that we should find lacking.
~~~~~
Perhaps someday (long from this telling)
they’ll make new appearance compelling
each poet and bard
to work extra hard
until then – this nonsense I’m quelling.
~~~~~
You’re kind to have read to this ending.
Perhaps if amusement portending,
this wrought you a smile
(then all was worthwhile)
accept please, my gratitude sending.