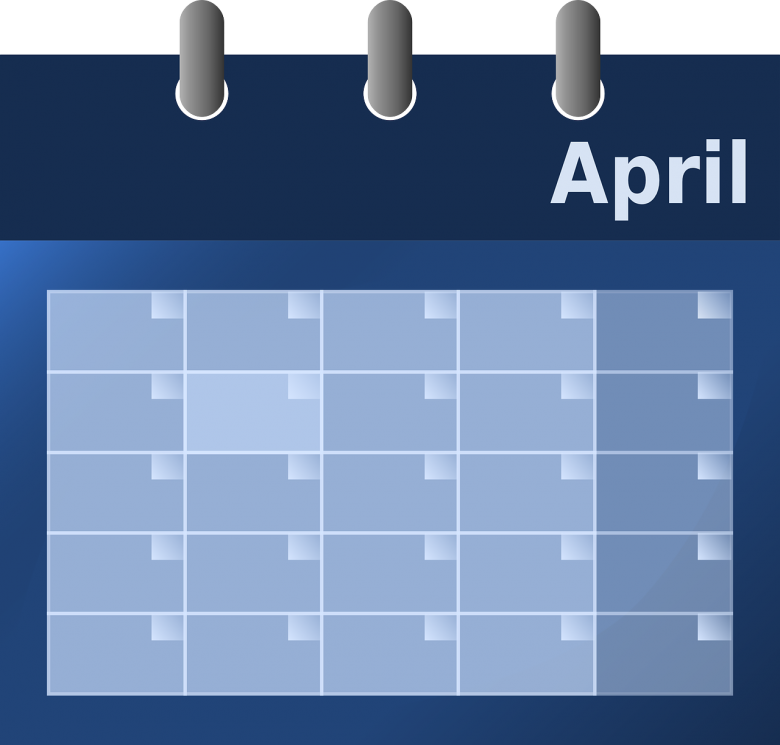 Are you one of the people who count down to April Fool’s Day? Do you wait with eager anticipation to spring your latest prank on some unsuspecting victim? Do you even celebrate April Fool’s Eve? (For the record, that’s not a real thing but since posting the Day Before April’s Fool’s Day Rhymed Treasure Hunt, it seemed appropriate to throw it in.)

Admittedly, some die-hard fans of the day of the fool turn the concept of simple pranking into world-class competition. While the prankster gets his or her jollies by inflicting subterfuge on an unsuspecting victim, things don’t always go as planned. Sometimes the best intentions play out in unanticipated fashion.

It’s long been said that beauty is in the eye of the beholder. Apparently, so is the entertainment value of pranks. Entertainment for one person might turn into a nightmare for someone else. Some pranks lead to loss of relationship, injury, or even fines and jail time.

Rather than go over lists easily located by your own internet search (from AOL – here, from TipHero – here, or from CNN – here), I thought I’d rhyme up some fictional scenarios to tickle your fancy. Any resemblance to actual events or people is purely accidental.

Brendan thought he’d play a little joke
on his new fiancé, Gerladine.
Dressing up as one demented bloke
he went to her work and made a scene.
Manager was not the joking kind.
Kicked him out and said her job was lost.
Proving that the joke you have in mind
may not be amusing to the boss.

Jerry was a farmer from out west,
worked all day in hot and dusty fields.
Thought he knew which prank would work the best
to manipulate his output yields.
Doused his crop with special ‘harmless’ spray,
bragging that a win was in the bank.
Turned his golden wheat a dismal gray,
like an old and steely army tank.

Holly was a girl who liked her fun.
Holidays were right up on her list.
April Fool’s held place as number one.
(class-A pranker – if you get my gist)
One year she had schemed with widest span –
camera, lights and action set to cue.
Stormy power outage tanked her plan –
all the tape recorded was her blues!

Johnny was a boy with quite a plan.
He was going to be a movie star.
Even made a movie shown at Cannes,
groupies following both near and far.
Then one day he left it all behind,
found his way to Washington – no fuss.
Now he lives a politician’s grind.
(some would say the joke was played on us)

Just remember when you’re planning pranks,
each of us may hold a diff’rent view.
Will your victim laugh or mention thanks
or start plotting how they’ll repay you?
Keep it simple – make it a good time.
Prank to help the moments end in fun.
Wrapping up this Fool’s Day Folly rhyme,
let the day’s hilarity begin!

(Did you think I was going to rhyme that last line? April Fool’s)

May Your Pranks Go Well & Your Rhyme Be Swell!