Religious Liberty and the Wall of Separation

By RhymeLovingWriter on Wednesday, July 19, 2017 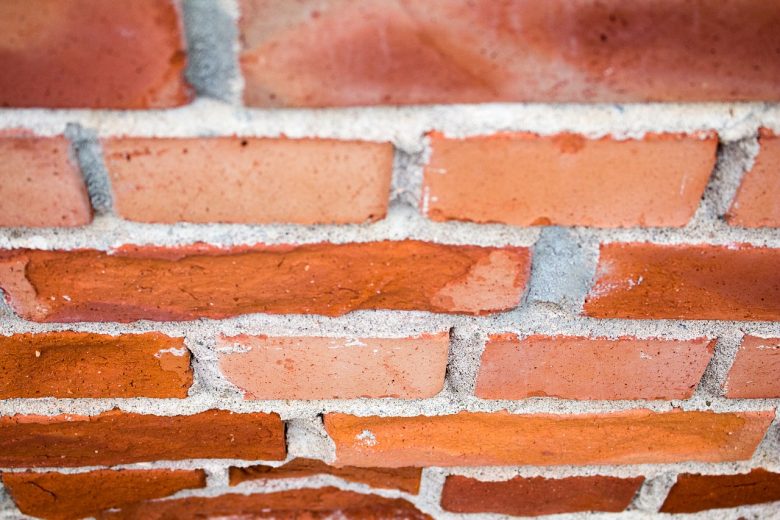 Concern about religious liberty, practiced or impeded, is a hot topic today. People on all sides carry strong opinions. Some fear return to medieval days of intertwined church/state dictates while others fear further erosion of first amendment rights.

Not content to rest on puzzled laurels, RhymeLovingWriter™ went searching for facts. Discovery continues, but today’s post gets us started.

Note: This is the first ‘topic specific’ post for the PC in America Today series. Find more on that here.

Discussions often connect the “separation of church and state” to phrasing used in an 1802 letter by then President Thomas Jefferson to the Danbury Baptist Association. Taken in that context it addresses concerns about state overreach into religious affairs (the opposite of much current day understanding).

It turns out there are even earlier sources on which Jefferson relied. Cited in this article, from the Oxford Research Encyclopedia, they provide great detail of how the whole idea developed, going back to Augustine of Hippo.

The same article covers the evolution of the separation debate ever since.

A lot of things happened with this particular brick-building project. Intervening Supreme Court rulings (notably 1947 Evans vs. Board of Education) and societal change combined to create precedent which unequally emphasizes the two parts of the first amendment. Relentless media pressures take care of the rest. For review:

Congress shall make no law

1) Respecting an establishment of religion, or

What Does That Mean?

That first part means no state or federal government can set up or show favoritism toward one faith over another. It stops them from forcing any person to worship God, Allah, itself or…nothing. No tax dollars, no special treatment, no bruising punishments, etc. It’s a beautiful ideal respecting free will.

The problem is that the first part is not so easily separated from the second part. Speaking here as a practicing Catholic, my identity and actions as a good citizen happen because of my faith, not apart from it. When government tries to get rid of the core motivation for my practice of virtue there is something decidedly wrong with the picture.

They forget they hold authority because we gave it to them through the voting process.

Imagine trying to govern fairly when individuals with opposing beliefs find inalienable rights (those pesky things we all expect like life, liberty, and pursuit of happiness) bumping smack dab against each other. The struggle plays out in current day when considering questions like these:

In the end it matters, and we continue the struggle of getting it right, because we impact each other as we live in society. We hurt, help, hope, struggle, win, lose, live, and die side by side on this globe we call home. From a PC point of view, things go one step further.

It matters because our time here on the earth is only a blink of our total existence. Though we live, here and now, as faithfully as possible according to the teachings of our Church, it is with our eye on a far greater prize – life after death and eternity which awaits us.

Some find the dissonance caused by differences unbearable.

Building walls is what we do when fear replaces love;
challenge truly tears our hearts when pushes come to shove.
While we have the gift of choosing, could we just incline
all our will to know the others’ needs as ‘I know mine’?
Live in peace with mixed opinion, burying the wrath
vented all too often as if it’s the only path.
Keep in mind the two-way street while life is racing past.
Truth alone will never change, to this we can hold fast. 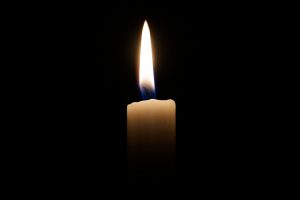 Lighting Candles All Over the Place 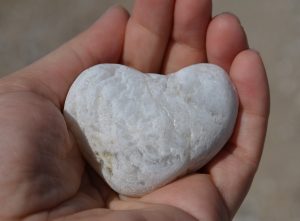 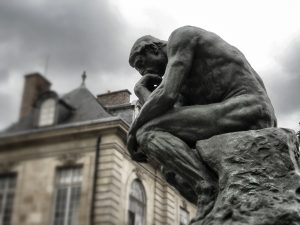 St. Thad: Something to Think About Day